We are happy to invite you to a week of great expectations, performances & joy

And to the fascination of perfection!

The ISU World Figure Skating Championships is an annual event that moves around the globe, attracting more than 300 million television viewers worldwide and showcasing the 200 best athletes from 50 countries in four disciplines: Ladies, Men, Pair Skating and Ice Dance.

The best figure skaters from around the world will come to Stockholm in March 2021 to compete for the World title and berths for the next Olympic Games in 2022.

The ISU World Figure Skating Championships 2021 begins with a spectacular opening show on Wednesday 24th of March and closes with the Exhibition Gala on Sunday afternoon, 28th of March. 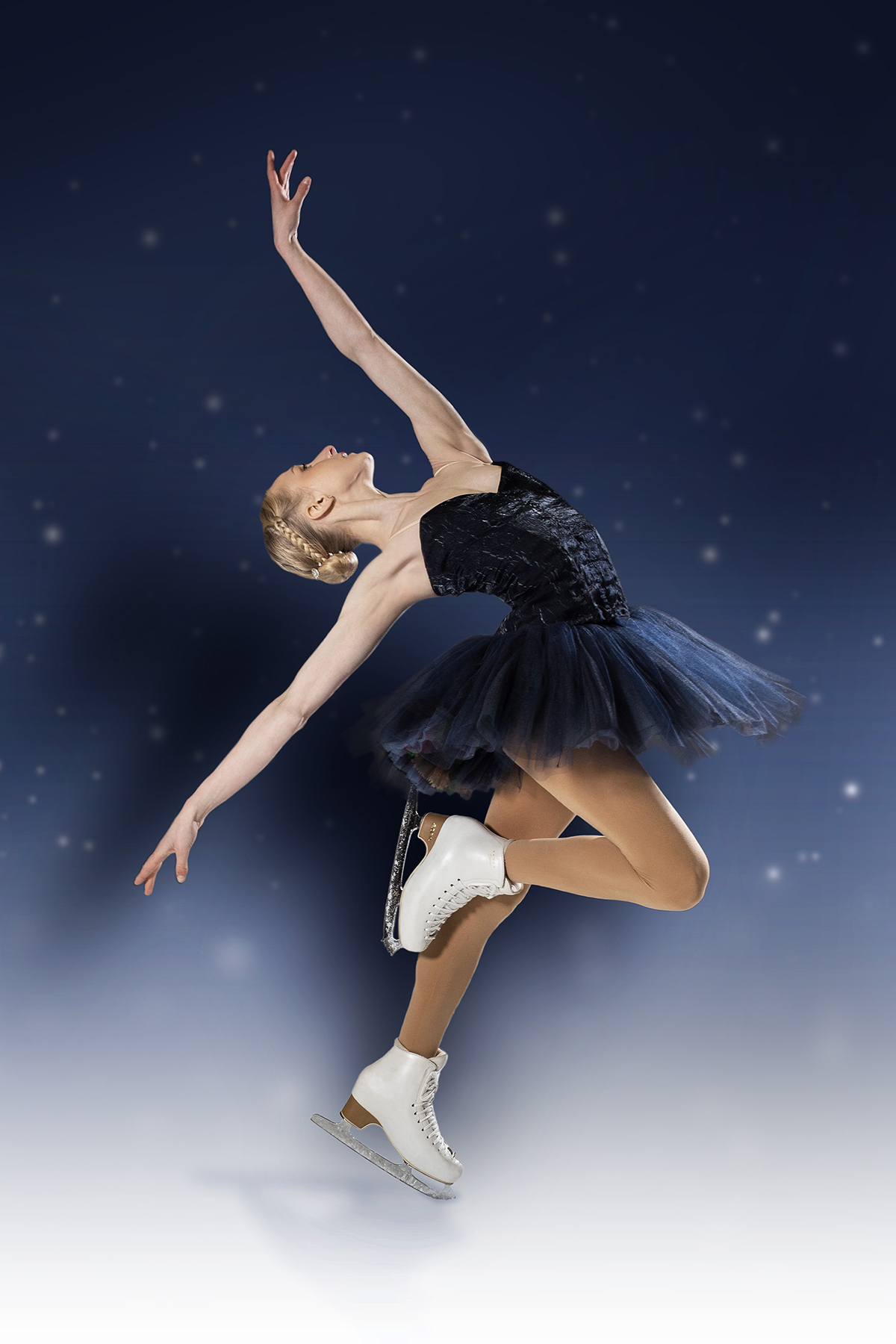 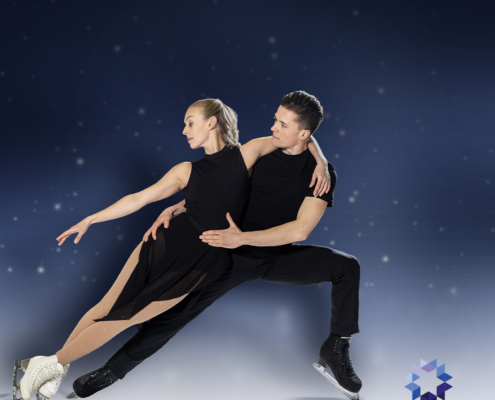 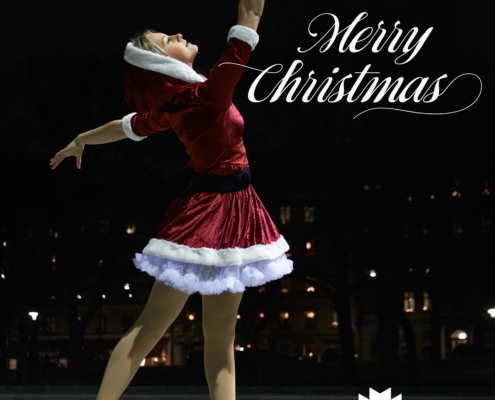